A Beer Has No Name 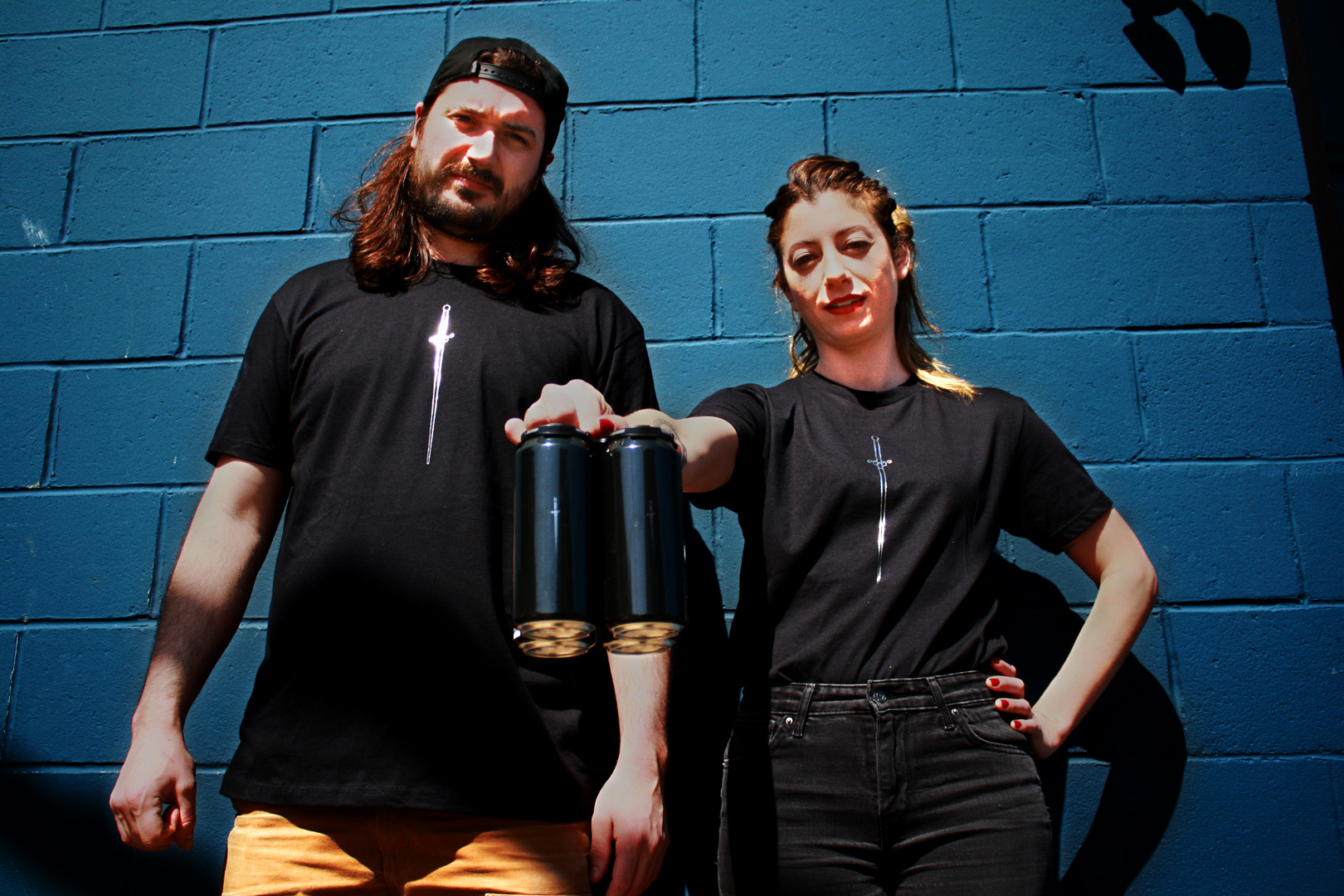 Updated for spring 2019: Needle t-shirts and A Beer Has No Name 16-oz cans now available

Liquid Riot’s Faceless BeerMen—our mysterious brewers— are known to constantly change their appearances, and our beers, almost at will. They don’t actually change their faces, but they do use magic. Customers tell us all the time that they can “taste the magic” in our beers.  Don’t take our word for it. Come on down and sit at the bar. You might see one of our crew inside the brewery, waving their hands around wildly, magically shapeshifting wort into the next batch of great and delicious Liquid Riot craft beer. Huzzah! 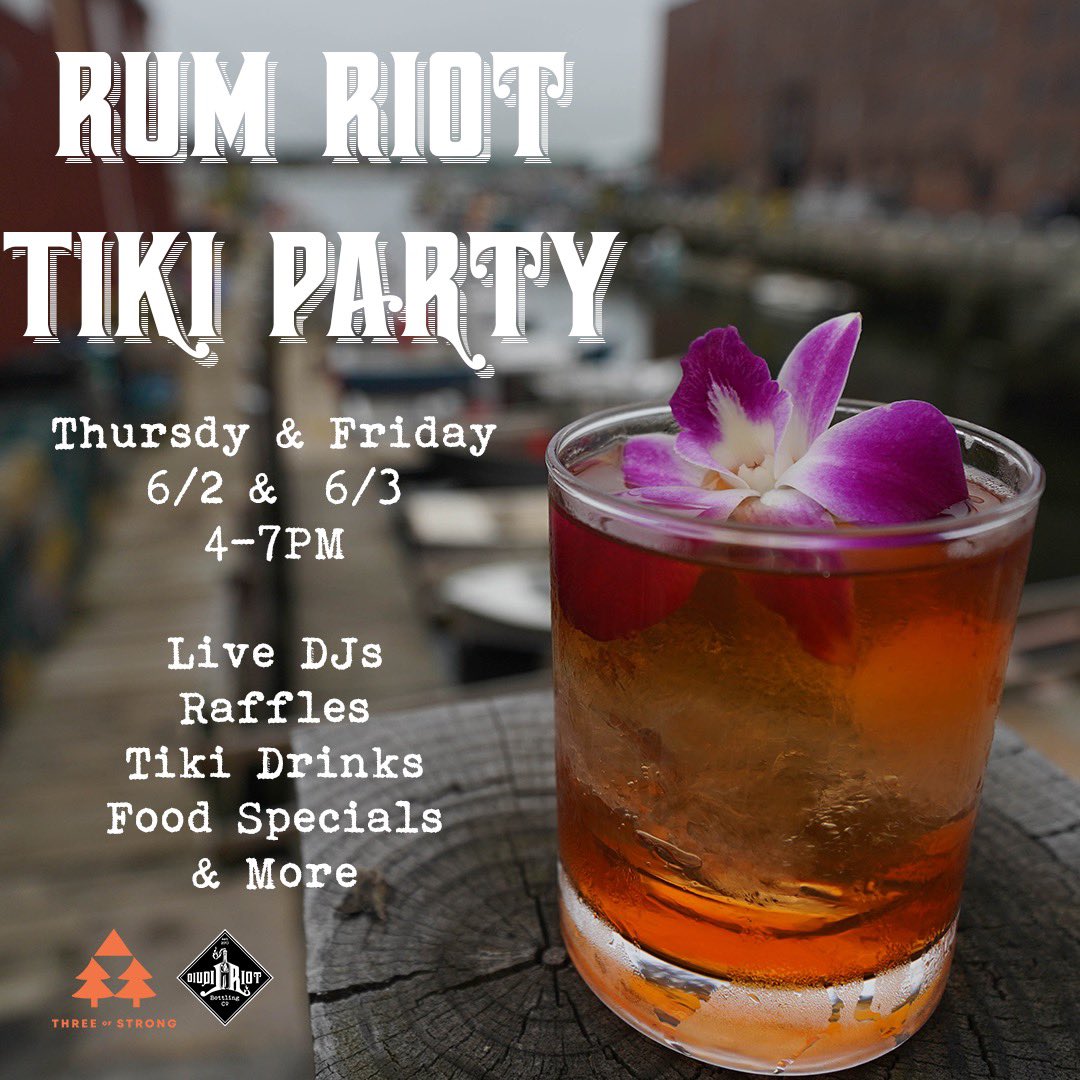 0
2
Liquid_Riot · November 4, 2021 12:32pm
@Liquid_Riot
YOU'RE INVITED!!! Join us this Saturday, November 6th to celebrate the release of our special collaboration with Novare Res Bier Cafe and Slab.

Both Novare Res and Slab will be serving it at their locations. https://t.co/MJjf8OL8yq
View on Twitter 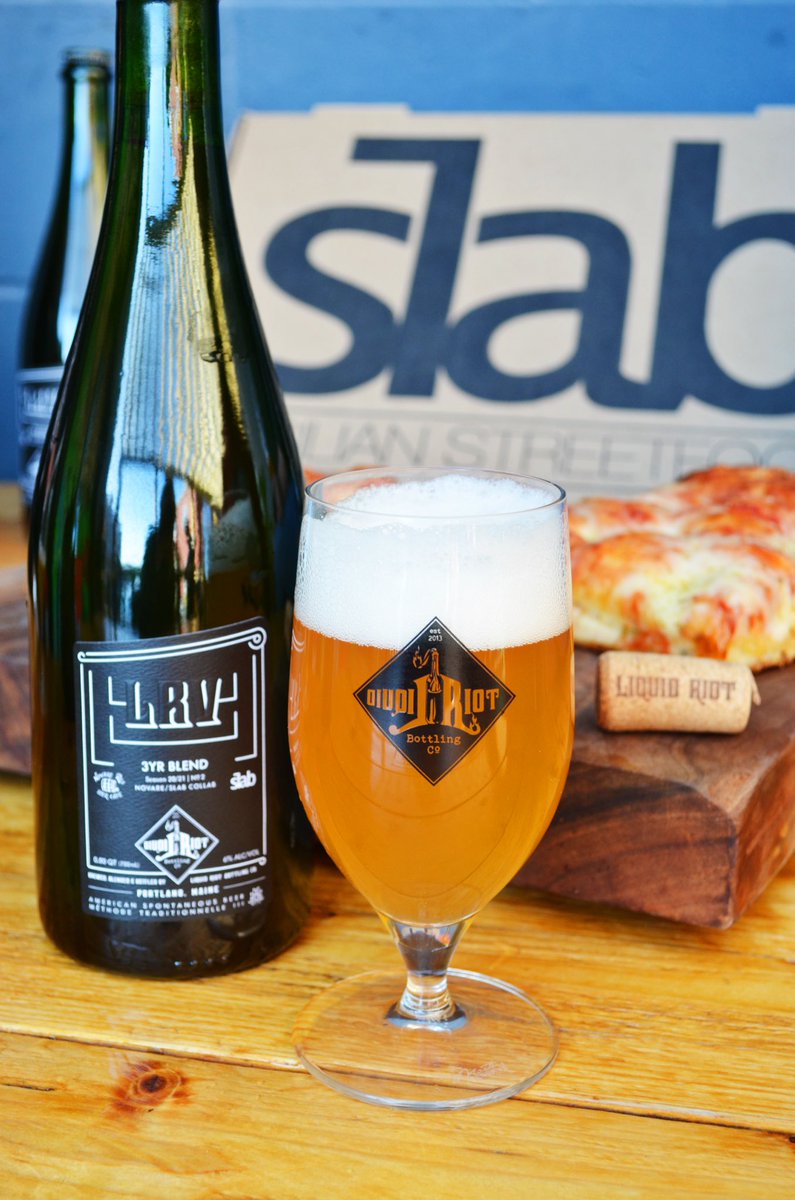 1
0
Liquid_Riot · September 7, 2021 3:42pm
@Liquid_Riot
Join us tomorrow night at @BramhallPub for a special Power To The People Pour 🥃💥 https://t.co/wm6VdwYHHD
View on Twitter 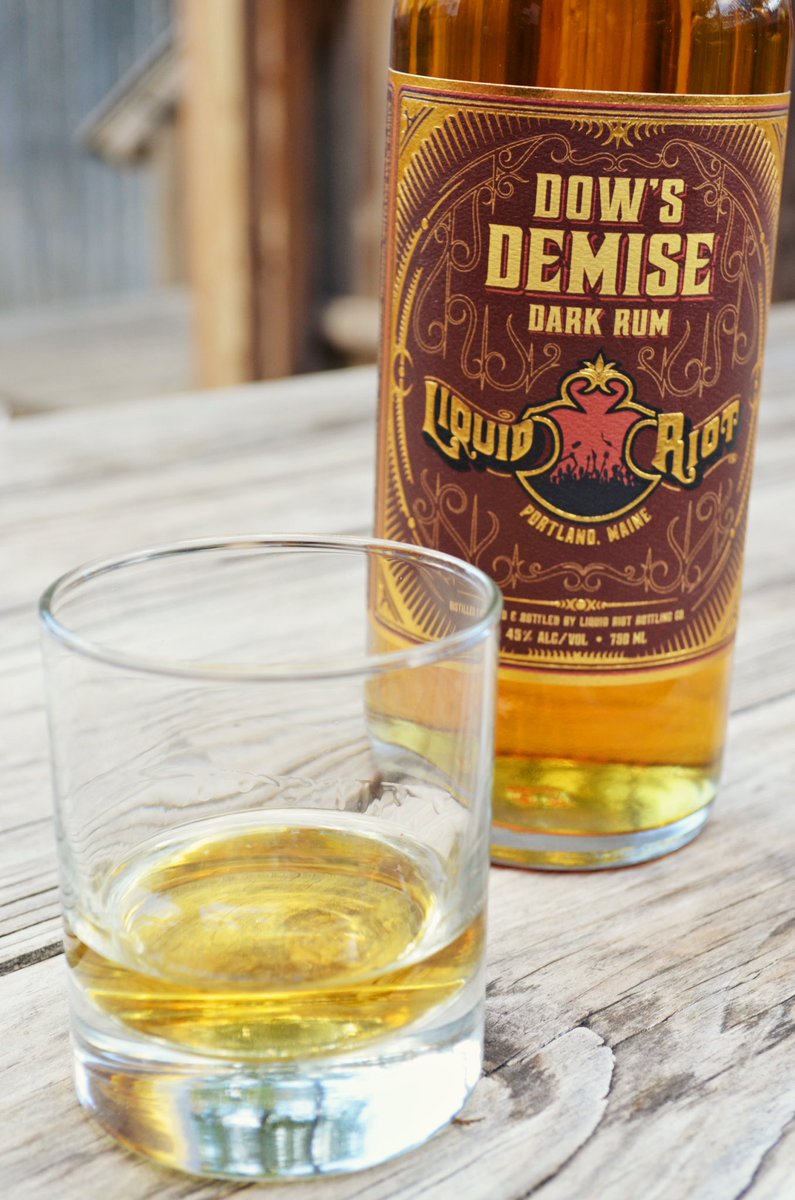 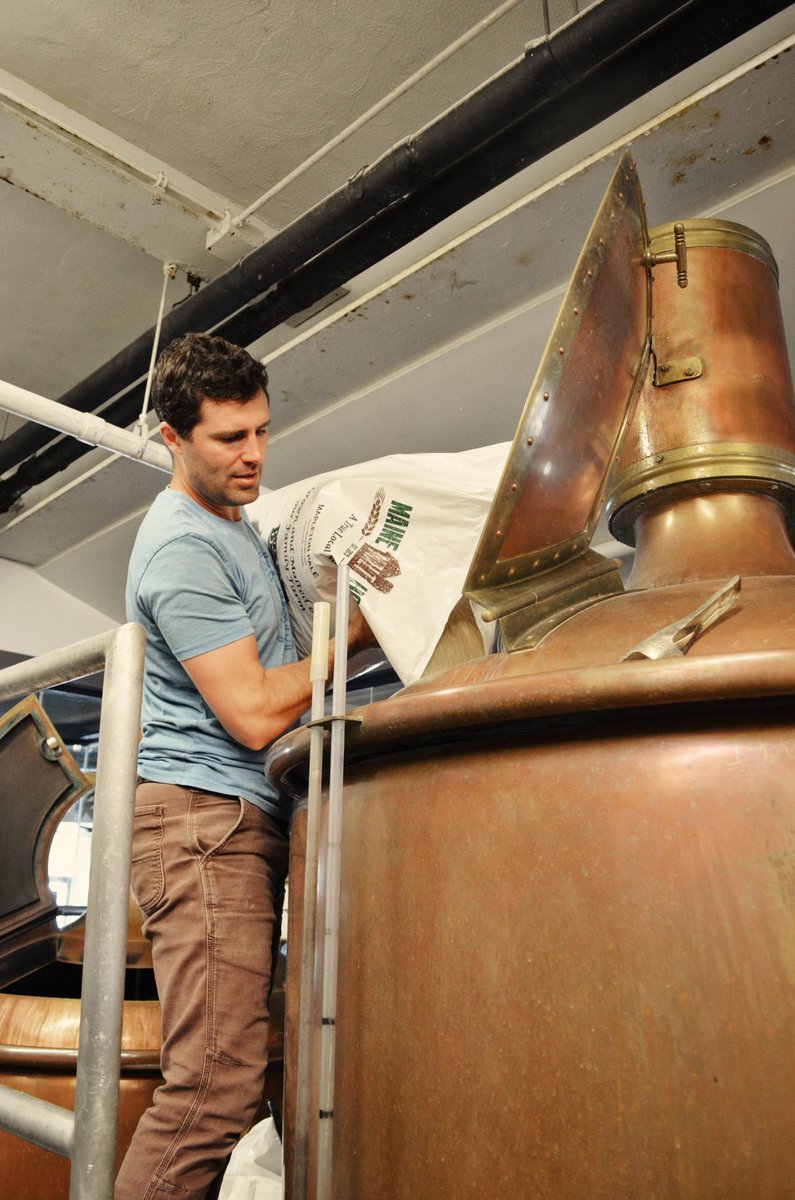 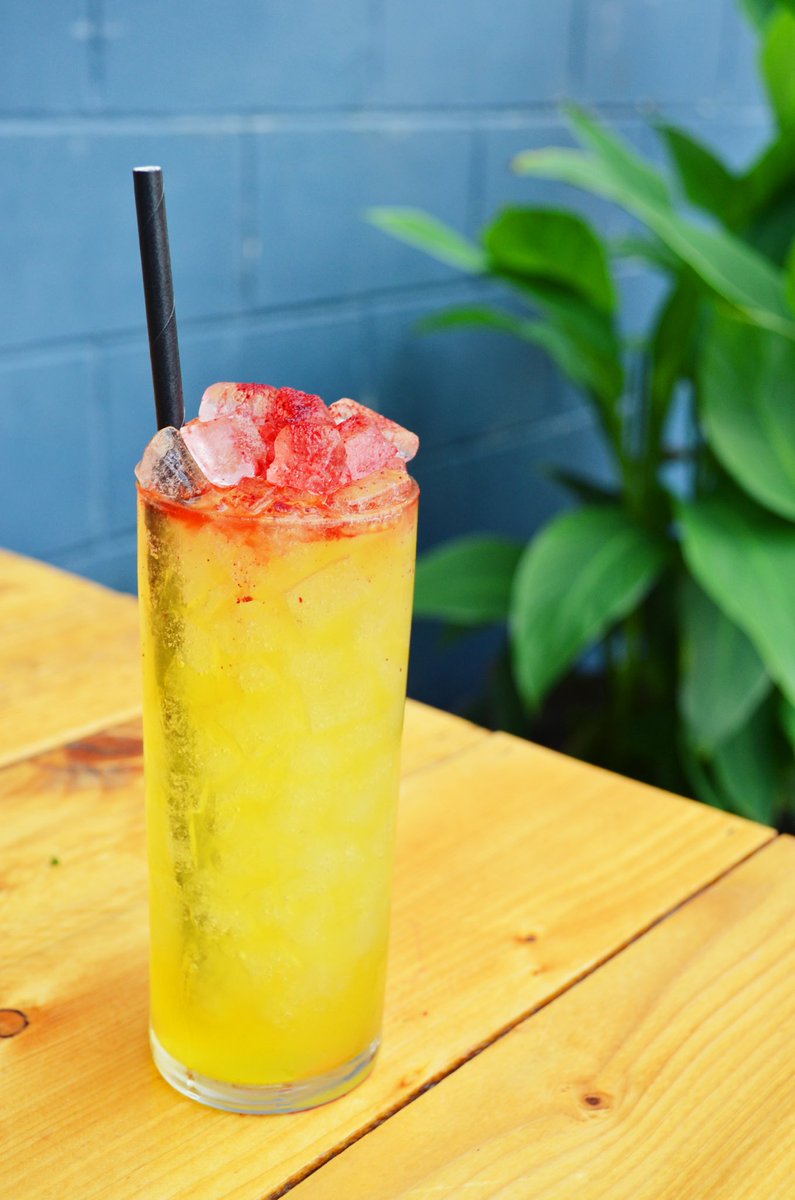