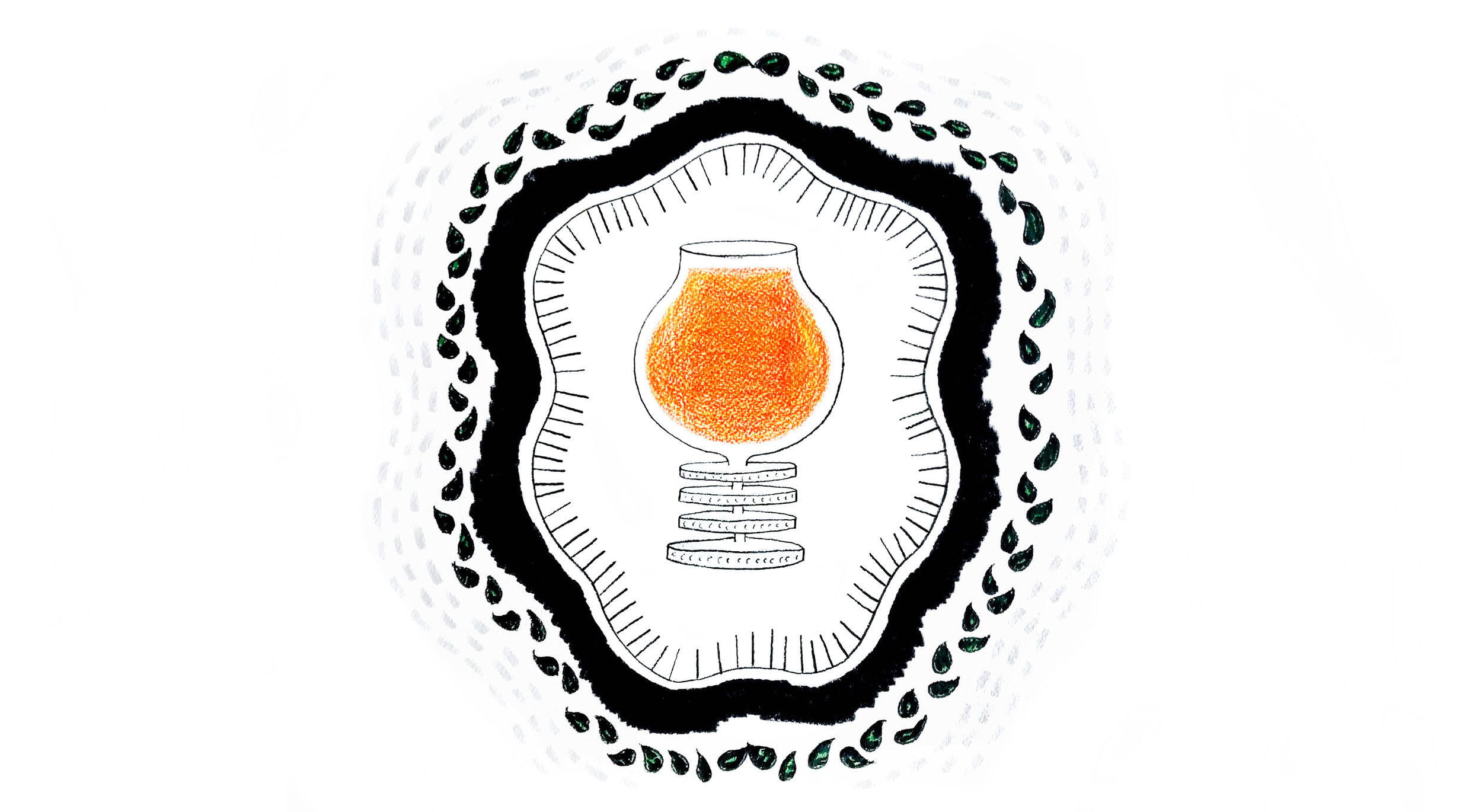 In 2004, Greg Engert worked at Washington, D.C.’s Brickskeller, perhaps the best beer bar in our nation’s capital at the time. During its heyday, the tavern offered more than 1,000 bottled beers sourced from around the globe, including plenty of Belgian beers. Too many, in fact.

“We could not give Cantillon away,” says Engert, now the beverage director of D.C.’s extensive Neighborhood Restaurant Group, including the influential ChurchKey. “Our back cellar was just overwrought with Cantillon bottles, and not just 375 milliliter bottles of Gueuze. There was Fou’Foune, all sorts of Lou Pepe, different vintages—people just didn’t want it.”…

Portland, Maine’s Eric Michaud opened Novare Res Bier Café in 2008, spurred by youthful Belgian adventures. “In my early 20s, I was drinking Cantillon at the source,” he says.

“When we opened the doors at Novare, we literally had the world. People were really hip to try everything,” Michaud says, noting selections from Orval, 3 Fonteinen, and Cantillon. He was an ideal host. “I was able to speak to my experience from the source.”

Michaud’s interest turned to brewing, and in 2013, he opened In’Finiti Fermentation and Distillation, later renamed Liquid Riot. On Portland’s working waterfront, where lobster boats bob and fish processors gut out each day, he and his crew began by brewing IPAs, Porters, and Ambers. In time, Liquid Riot started augmented its clean brews with Brettanomyces-laced Wits, Saisons, and Pilsners, most notably the peach-packed Blushing Star—it grabbed gold in the Brett Beer category at 2016’s prestigious World Beer Cup.

This winter, Liquid Riot installed a coolship on the waterfront, allowing bugs in the salty air to settle into steamy wort. Michaud is giving these spontaneous ferments ample time to evolve inside oak barrels. They’re important to Liquid Riot’s creative evolution, just not its immediate bottom line. “Sure, there are some people who have based a business plan solely on wild stuff, but that takes a lot of planning and personal finance,” Michaud says.

…Breweries balance paying the bills with faster-fermenting beers, such as IPAs, while giving wild beers plenty of time, measured in months and years. Crooked Stave, which started as a Brettanomyces-driven brewery, currently offers canned Kellerbiers and Baltic Porters alike. Firestone Walker started as a clean brewery before spinning off the wild-focused Barrelworks in 2013.

We look forward to seeing you when we reopen on July 9th. @ Liquid Riot Bottling Company https://t.co/ZovYvMqIE2
View on Twitter
0
0
Liquid_Riot @Liquid_Riot
July 2, 2020 5:47pm
We will be reopening on July 9th!
Our new hours will be
Thursday-Monday noon-9pm

There will be some new safety protocols in place.

Please read the signs at the front door before entering the Riot.
Most importantly… https://t.co/7cmPKLfP2J
View on Twitter
0
1
Liquid_Riot @Liquid_Riot
July 1, 2020 8:58am
Heads Up!
Curbside Pickup will be closed this week so we can prepare to reopen our doors once again for the first time in 3 1/2 Months.
Stay tuned for more info.

Order online https://t.co/RmkBBZkArc or follow the link in our bio @liquid_riot

Order online for Curbside Pickup on our website https://t.co/RmkBBZCbiK or follow… https://t.co/f13mzCM2IY
View on Twitter
0
1
Liquid_Riot @Liquid_Riot
June 7, 2020 11:58pm
Black Lives Matter isn’t another social media trend. People are getting killed. Please don’t just post a black square.
We will stand together and will not sit silent.

Order online at https://t.co/RmkBBZkArc or follow the link in our bio @liquid_riot