Liquid Riot distiller Ian Michaud pointed out that St Paddy’s Day is a good time to celebrate our Old Port Oat Whiskey. Oats were used in most early Irish whiskey, along with malted and un-malted barley. Those oats make for an uncommon whiskey.

Author Katelyn Best in her story about Irish whiskey “Get Oat: Oats Have Been Used in Whiskey for Centuries” states that “Virtually all distillers on the island used the grain at one time.”

“In the early 20th century, several events—the growing popularity of the column still, Prohibition in America, and the outbreak of the Irish War of Independence—conspired to drastically reshape the Irish whiskey landscape. Prohibition and English embargoes decimated the market for Irish whiskey, and blended Scotch superseded it in popularity. The Irish distillers who stayed in business almost all switched to the column still, producing a lighter style that nearly sounded the death knell for traditional pot still whiskey. Oats as a flavoring grain went by the wayside.”

Chantal Martineau’s article “Is The Most Authentic Irish Whiskey Made In America?” echoes Best’s point:

“Until the mid-19th century, Irish distillers were adding something other than green barley to their mash bills: oats. The grain better known as a foodstuff was an odd choice for distilling.”

Liquid Riot Oat Whiskey starts life as a batch of oatmeal made with organic, Maine-grown oats. After fermentation with fresh brewers’ yeast, we carefully distill out all the alcoholic goodness while retaining aromas of fresh oats and a creamy mouth-feel. The new spirit is laid down in fresh charred American White Oak barrels, where it takes on color and flavor from the wood. 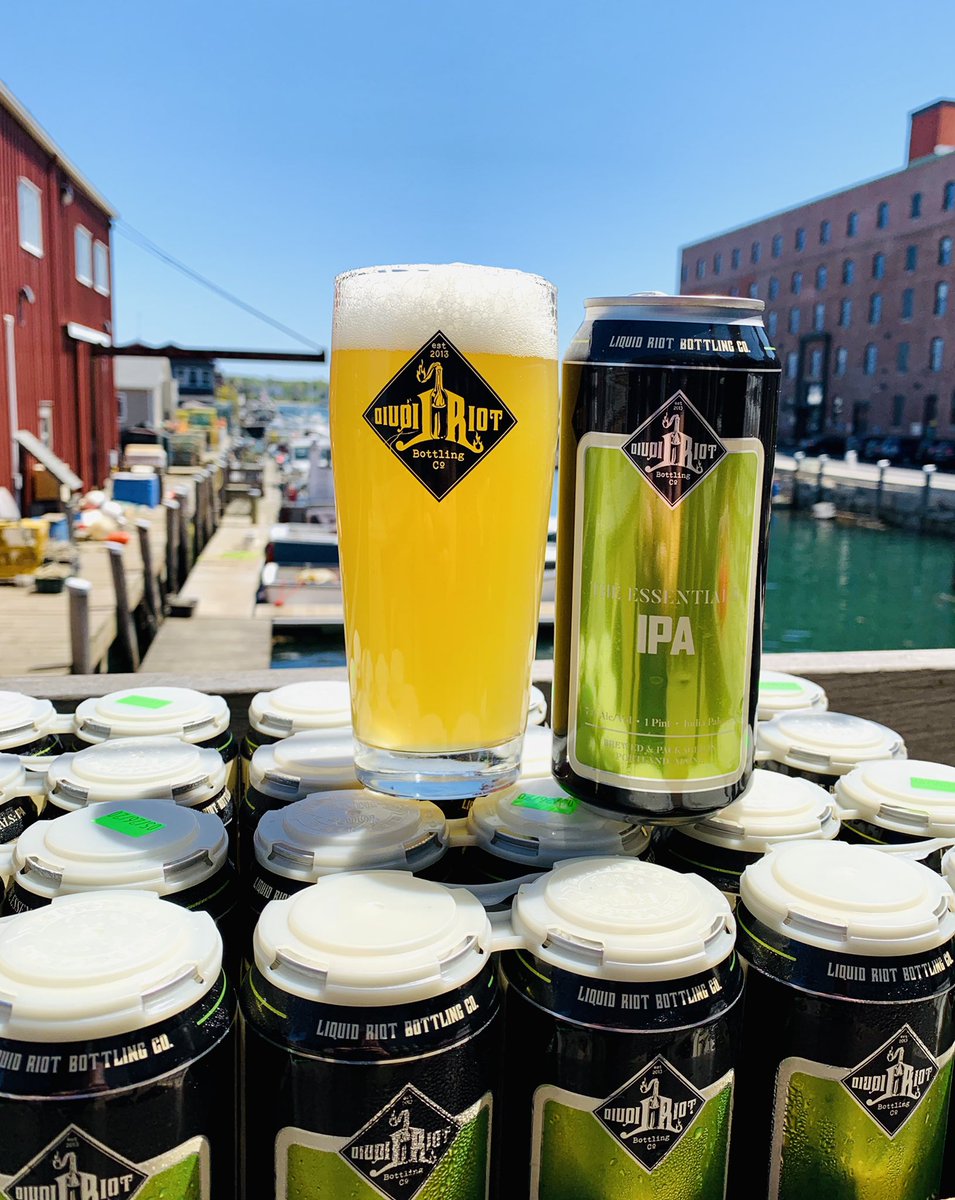 1
4
Liquid_Riot @Liquid_Riot
March 26, 2020 8:58am
Officially available via delivery and curbside pickup starting today at 1pm! We are extremely excited to get back to serving our community. All of our crowler/can/bottle beer, spirits, cocktail mixers, merch, and food from @carhopme . https://t.co/sedQxt62yp
View on Twitter