Hospitality and the Name 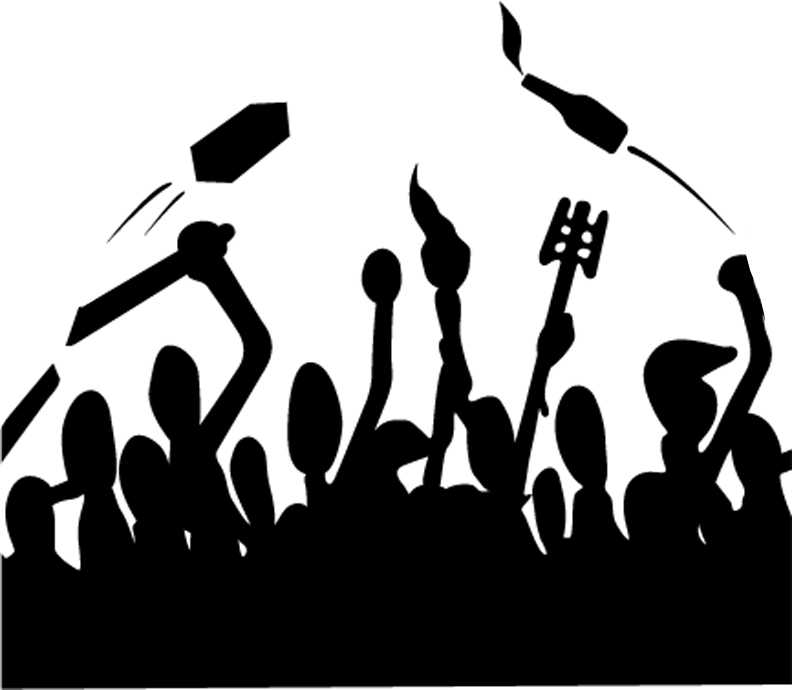 Customers are learning more about us all the time. Our reputation for great beers and spirits is being acknowledged nationally and even internationally. Lately we can thank the 2016 World Beer Cup for helping spread word of the caliber of our beers. Also recently, with Chef Nick joining our team, buzz is building about the plates coming out of our resto-bar kitchen. It’s an exciting time at 250 Commercial Street. With summer here, it is going to get even more exciting and our team of hospitality pros is ready.

Because today happens to be our third anniversary (three amazing years under the belt!) and we are often asked about our name, now’s a good time to share a little insight into “Liquid Riot.”

When you say Liquid Riot, we want our customers to think about everything they have ever heard about rules and laws enacted to keep people from drinking. Locally, the Portland Rum Riot, also called the Maine Law Riot, happened on June 2, 1855. Portlanders rioted because the state had prohibited the sale and manufacture of alcohol. Also in 1855, there was the Chicago “Lager Beer Riot” after the mayor closed taverns on Sundays. In these instances and so many others, good people have been shot and killed as they rioted for their beverages of choice. That’s what Liquid Riot is all about, honoring  those who came before us. Those who rioted for their beers and spirits.

Also you might not know it but we’re related to Portland’s Novare Res Bier Cafe. It’s latin for “To start a revolution.” So as you can see the whole riot-vibe runs in the family.

COME CELEBRATE AND RAISE YOUR GLASS TO THOSE WHO FOUGHT FOR THEIR BEVERAGE OF CHOICE.

0
6
Liquid_Riot @Liquid_Riot
February 6, 2020 8:57am
We teamed up with the Crew at @288forestreet to brew a collaborative Oyster Stout, to be exclusively served at Fore Street, Scales, and Street & Co. Coming very soon! More info to follow.
@Liquid_Riot https://t.co/CC3Lu6zhPS
View on Twitter 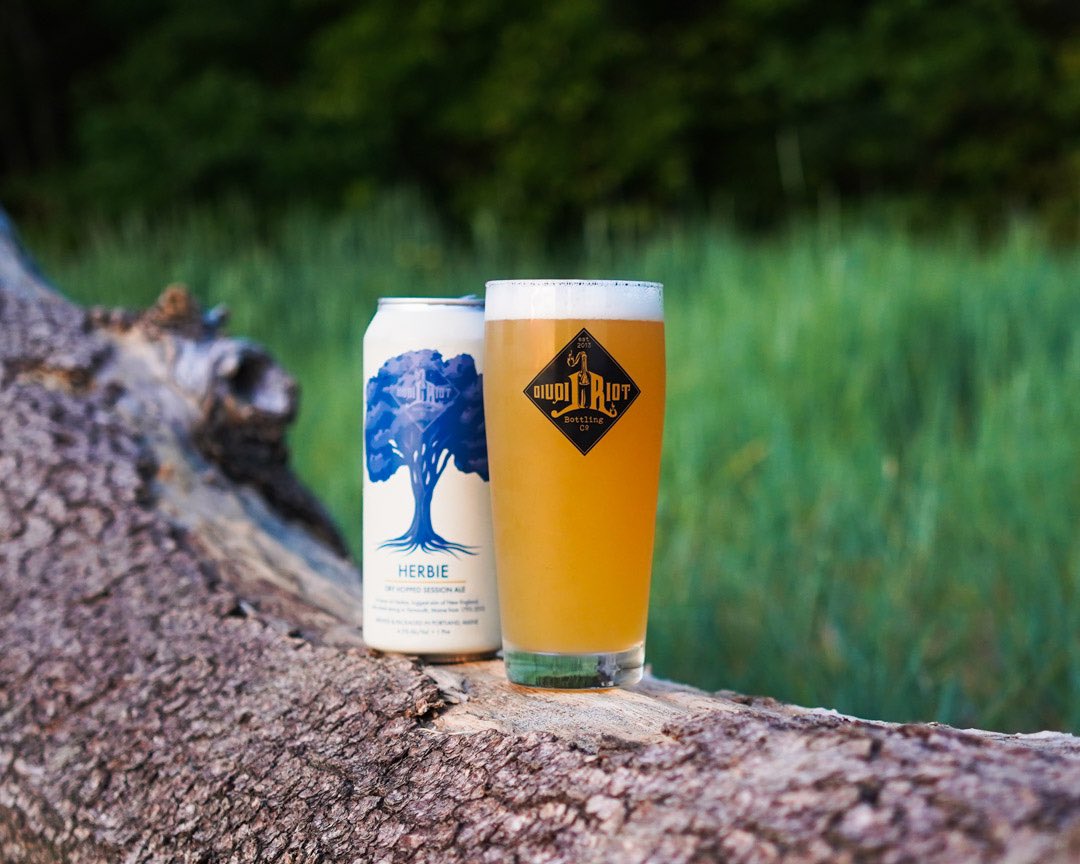 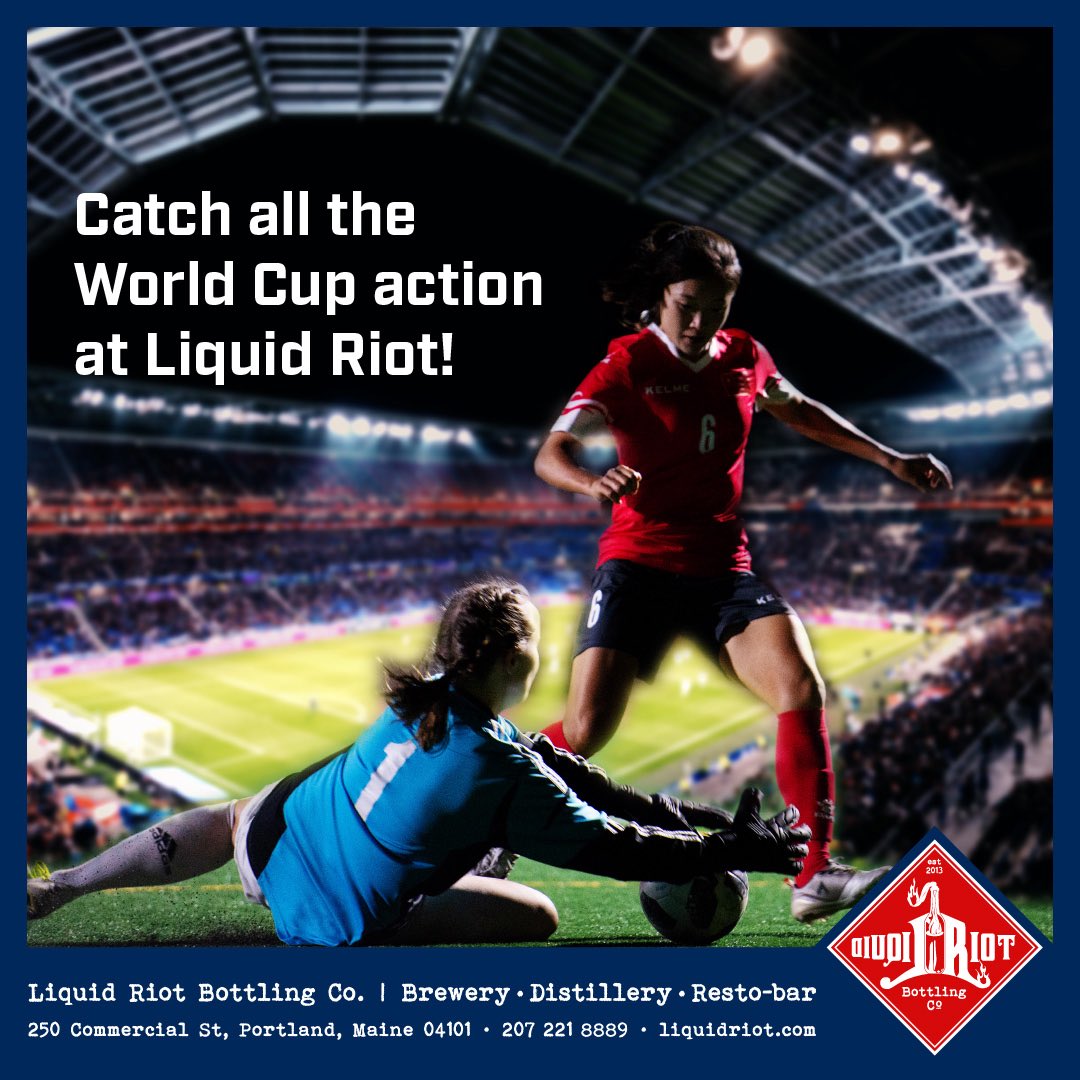 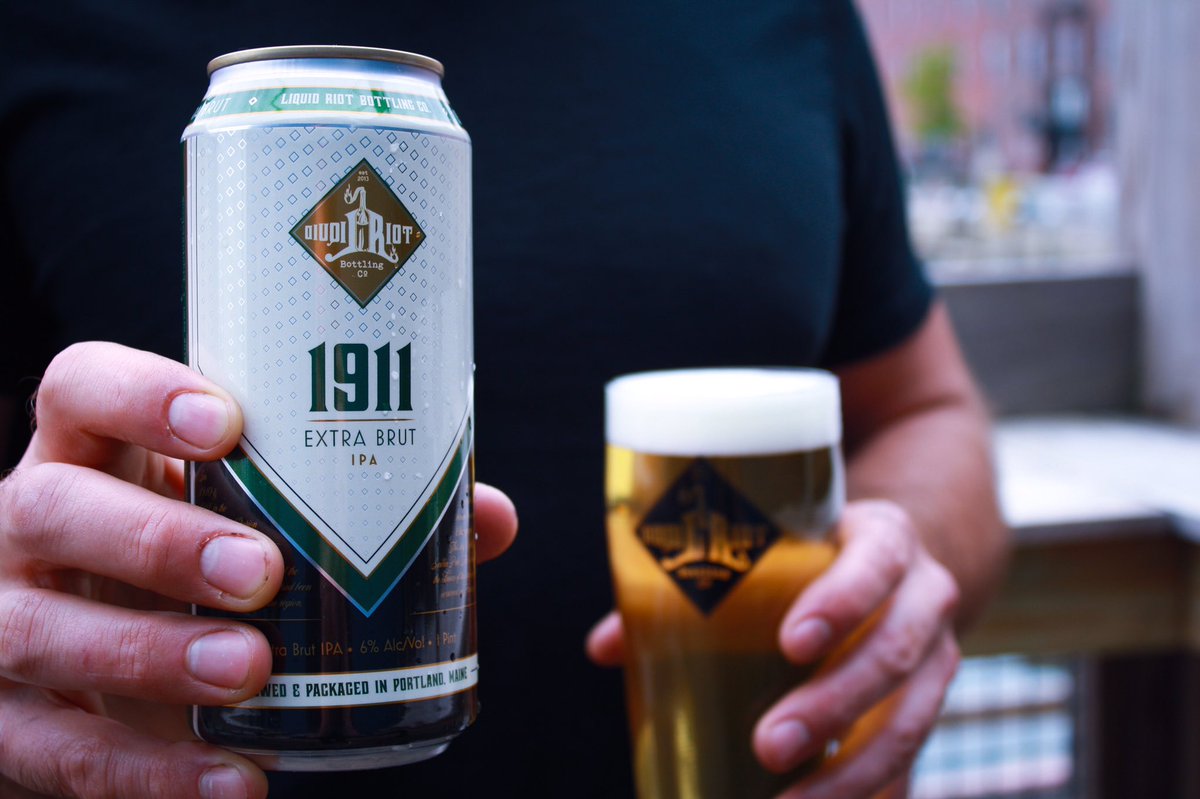