When maple syrup and craft beer come together, life is sweet 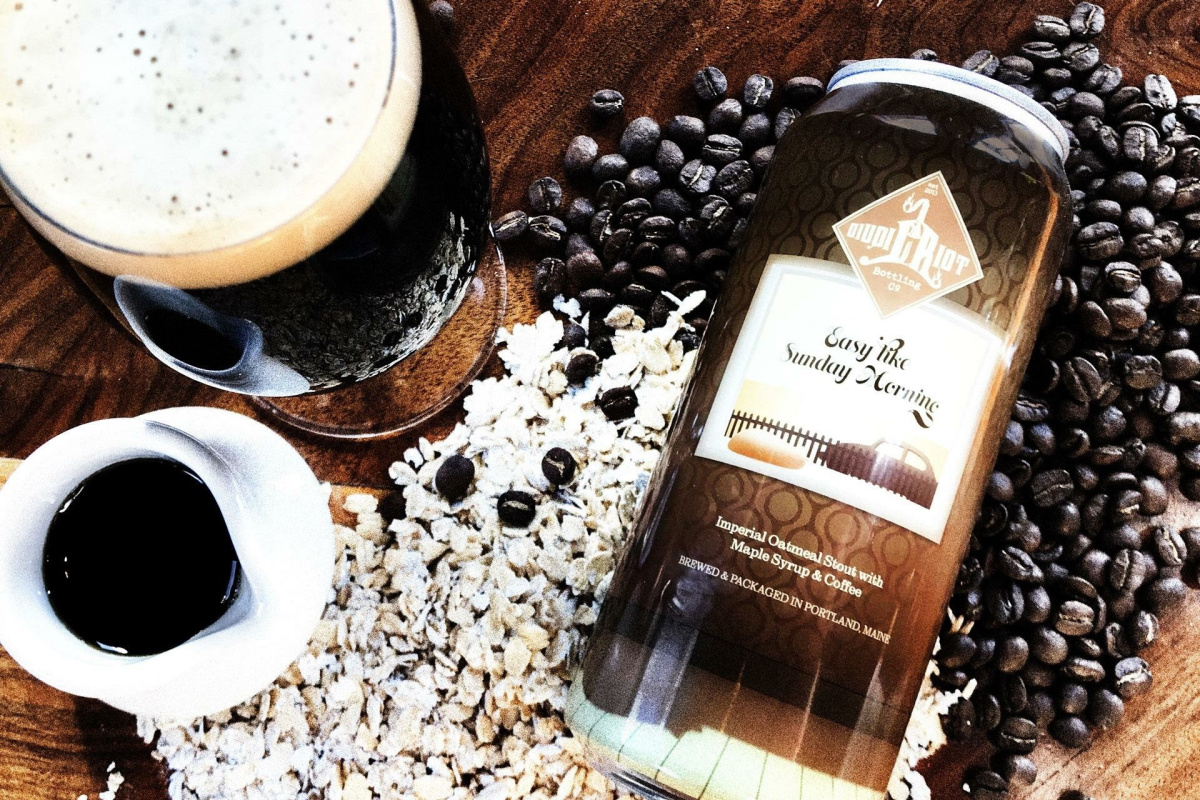 24 Mar 2019 When maple syrup and craft beer come together, life is sweet

If you’ve ever been tempted to drink maple syrup right out of the bottle, Maine’s maple producers and craft brewers have teamed up to create a delicious – and more dignified – adult alternative: maple beer.

Some of these beers are meant to be reminiscent of a pancake breakfast, complete with a cup of hot coffee, since locally roasted coffee is sometimes added to the brew.

Maple syrup is not added to beer to sweeten it.

“It’s more for the flavor,” said Greg Abbot, head brewer at Liquid Riot Bottling Co. in Portland, which produces a brunch beer called Easy Like Sunday Morning, an imperial oatmeal stout made with Maine maple syrup from Strawberry Hill Farms and Guatemalan coffee from Speckled Ax Roasters in Portland. “The sugars end up fermented by the yeast, so what you’re left with is essentially aroma and flavor, no sweetness.”

Maple is most often used in darker beers like stouts, which provide complementary hints of chocolate and coffee, but it can also work in lagers or pale ales, which showcase the maple flavor, Abbot said.

Syrup isn’t the only maple product turning up in local beers. When the brewers at Novare Res Bier Cafe decided to create some maple beers to celebrate the business’ 10th anniversary, they asked brewers in Belgium to collaborate. Stevens of Strawberry Hill Farms suggested using maple sugar, essentially condensed syrup, to avoid heavy – and costly – shipments of maple syrup across the ocean. They started with a beer at the De La Senne brewery in Brussels that is usually made with Belgian candy sugar or Belgian beet sugar and swapped in the maple sugar, using it both to brew and bottle condition in order “to capture all the maple aroma,” said Shahin Khojastehzad, general manager of Novare Res. 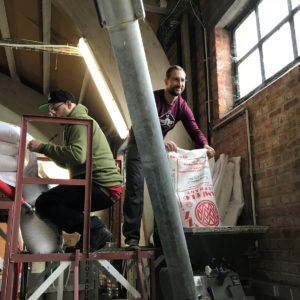 Novare Res bought about a third of the 800 gallons brewed, and the rest was sold around the world. Khojastehzad and his staff also worked with the brewers at the De Struise brewery in Veterlyn, Belgium, to make 1,300 gallons of a Belgian Tripel from Maine oats, Maine maple sugar and Belgian-roasted coffee; it was aged in bourbon barrels. Again, Khojastehzad brought some of the beer back to Maine, and the rest went to bars around the world, including parts of Africa. He still gets a kick when a bottle shows up on social media from Russia, Tokyo or South America. He once got a text message from friends who were drinking the De Struise beer “in a tiny beer bar in Spain.”

“We really wanted to represent Maine agricultural products,” Khojastehzad said. “The first thing that came to our mind was maple syrup.”

Maple sap, the clear sugar-filed liquid that is boiled to make sap, is also being used to make beer in Maine. In 2016, Liquid Riot’s Abbot and Bryant from Hilltop Boilers made their first run at brewing a maple sap beer, and this year they’ve decided to have another go.