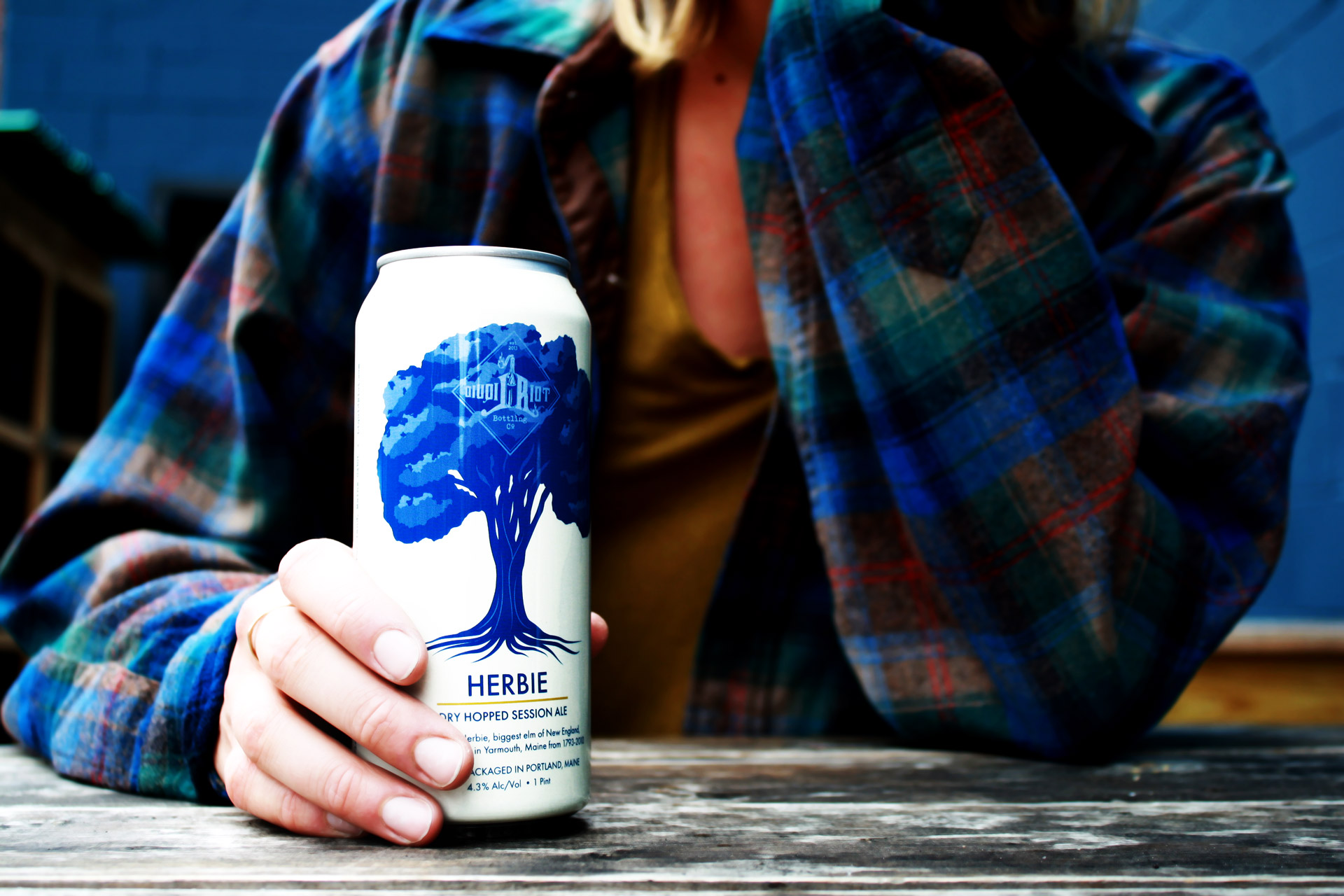 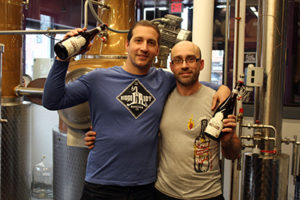 Eric and Ian Michaud believe in working hard for what you want.

They come by this philosophy honestly, having watched their parents struggle through good times and bad, persevering to build a life for their family.

From their parents, they learned compassion, collaboration, and hard work. They learned the importance of quality: to build things to last and to make things that matter. This ethos permeates Liquid Riot. It’s the foundation of everything they make. And as New England’s only brewery-distillery-resto-bar, they make a lot.

If Eric and Ian embody mythical archetypes, then Eric is the winds of chaos and Ian is the mason of structure and order. As children, what Eric would break, Ian and Dad would fix. As adults, Eric is the creative engine, experimenting so frequently that Liquid Riot has now brewed and served over 300 different beers. Ian’s domain, the distillery, constrained by law and science, proceeds methodically, strictly regimented. From the same high quality, often local, raw materials, Eric concocts genre-twisting, convention-challenging, mind-bending recipes , and Ian crafts impeccable, precise, award-winning spirits. If they needed a third for an unholy trinity, they have it: for Eric and Ian it is their father; for the beer and the booze, it is the food.

As if they were children again, when Eric conceived the idea for Liquid Riot, Ian — returning to Maine from life as a theater tech in New York — and their father naturally stepped in to build it from the ground up. They worked the physical space of the bar into a manifestation of performative production, premised on the conviction that all the world, every bar, is a stage.

At Liquid Riot, making food, beer, and spirits isn’t just about putting a burger on a plate and a lager in a glass. Visitors are invited to taste, smell, pour, watch, and learn. The openness, transparency, and pseudo-interactiveness invites everyone to experience and participate in the process of creating quality. It’s about communal collaboration: letting the people into your process, and becoming a part of theirs. It’s showing the possible in what no one thought to do before. It’s the ultimate testament to perseverance, to openness, to radical creativity.

Liquid Riot is simultaneously a playground, a theater, and an homage to history, both personal and national. As our American forebears, circa 1855, fought for their right to drink what and when they wanted in Chicago’s Lager Beer Riot and the Portland Rum Riot, Liquid Riot reminds us daily that to pursue quality — nay, to demand quality — is the most righteous pursuit of all.

Liquid Riot reminds us to stand up in defense of great drink and great food. Because if we don’t, then who will?