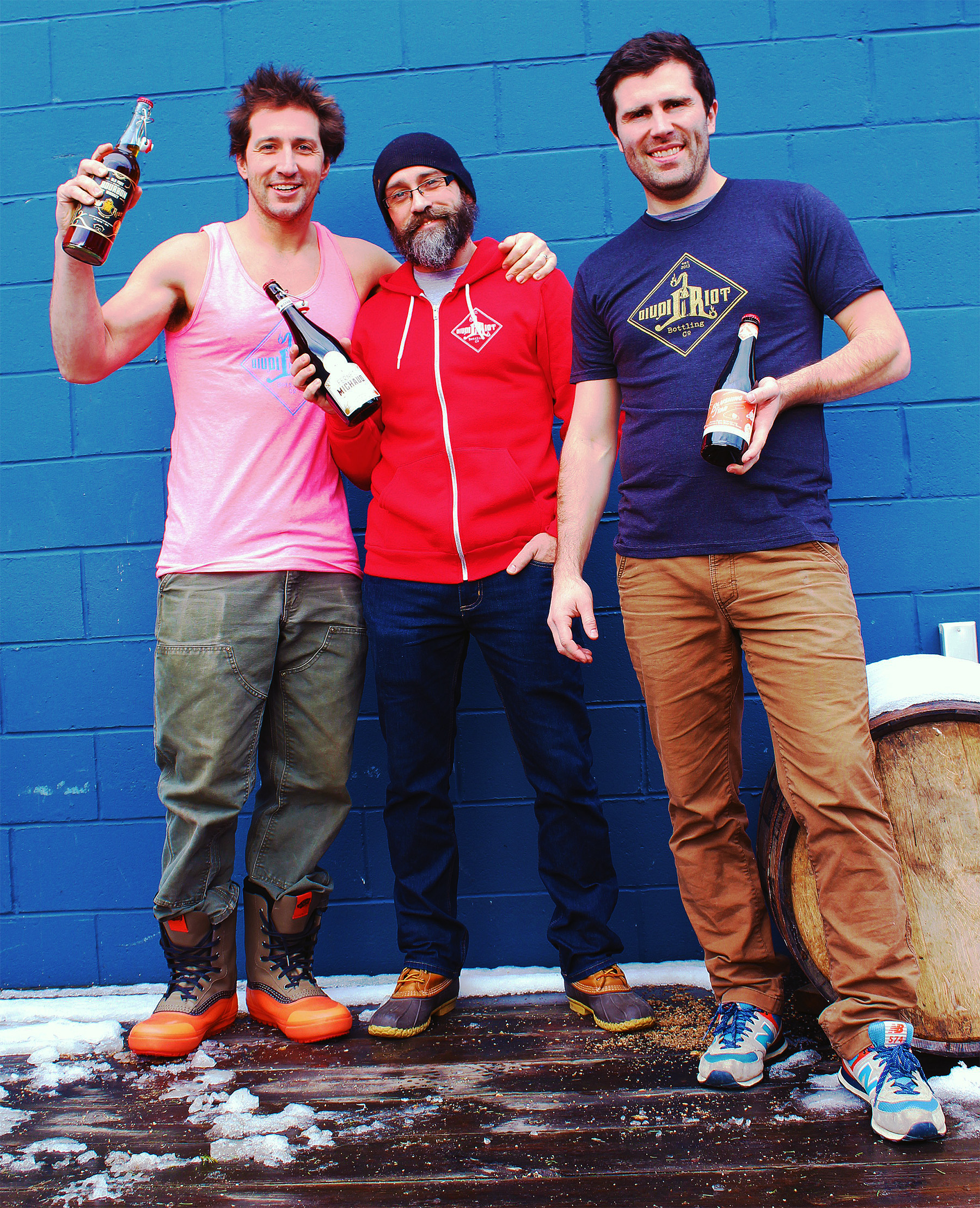 Posted at 13:45h in #liquidriot, News by Liquid Riot 0 Comments 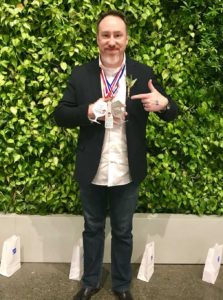 A Small Good in Rockport, which cures meat from pasture-raised hogs, won in the charcuterie category for its brined coppa.

David Buchanan, owner of Portersfield Orchards in Pownal, was recognized in the cider category for his artisan cider made from American heritage apples.

Bard Coffee in Portland won for its Organic Costa Rica La Mirella in the coffee category.

Every finalist from Maine received an award. The Maine finalists were selected from among 2,035 entries in 16 categories, including cheese, confections, honey, pickles and preserves. In all, 401 products from 40 states were chosen by the nonprofit Good Food Foundation through a blind tasting.

Follow the link in our bio @liquid_riot
or hit up our website https://t.co/RmkBBZkArc
to order for curbside pickup.