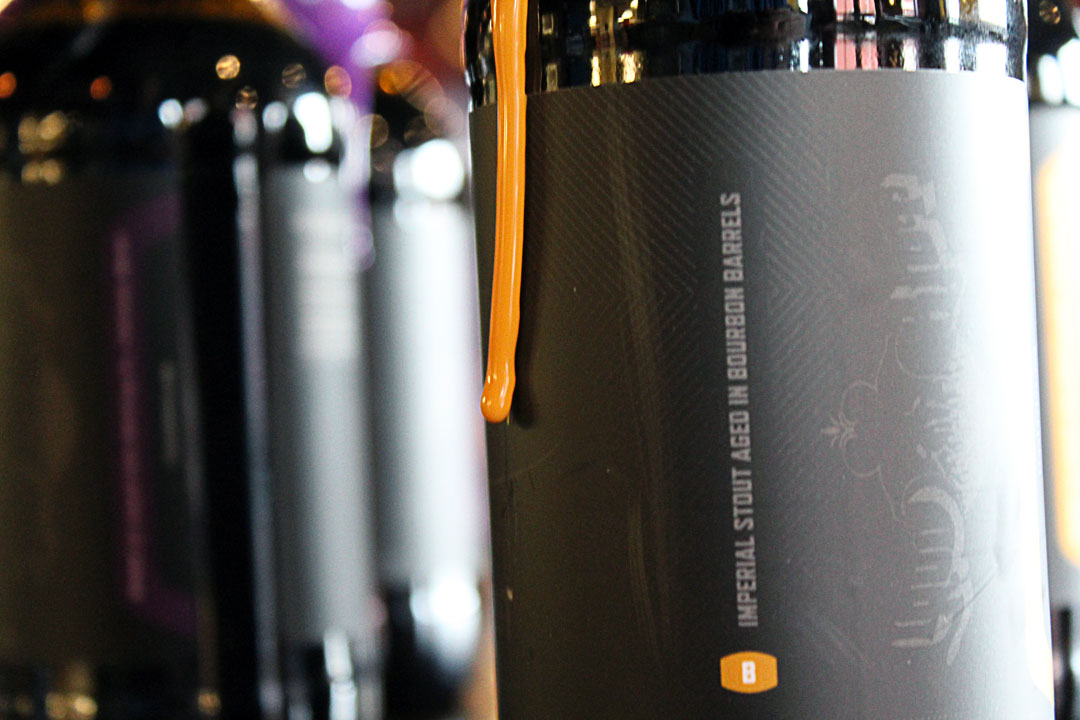 Posted at 09:53h in News by Liquid Riot 0 Comments

Straight To Black:Out is a bold and rich Russian Imperial Stout. We aged two batches, one in a bourbon barrel and one in a port wine barrel, to display the effects that types of barrels can have on beer. The port barrel was sourced from Fenestra Winery, a small port producer in Livermore, California. The bourbon barrel was sourced from Buffalo Trace, the legendary bourbon producer in Frankfurt, Kentucky. 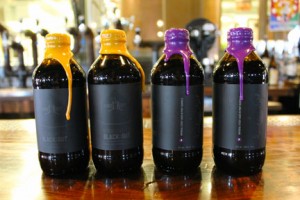 Straight To Black:Out is ready to drink fresh or age in your cellar. The bottles were dipped in yellow (bourbon) and purple (port wine) wax. So not only are they incredibly stylish, they are impenetrable to oxygen. 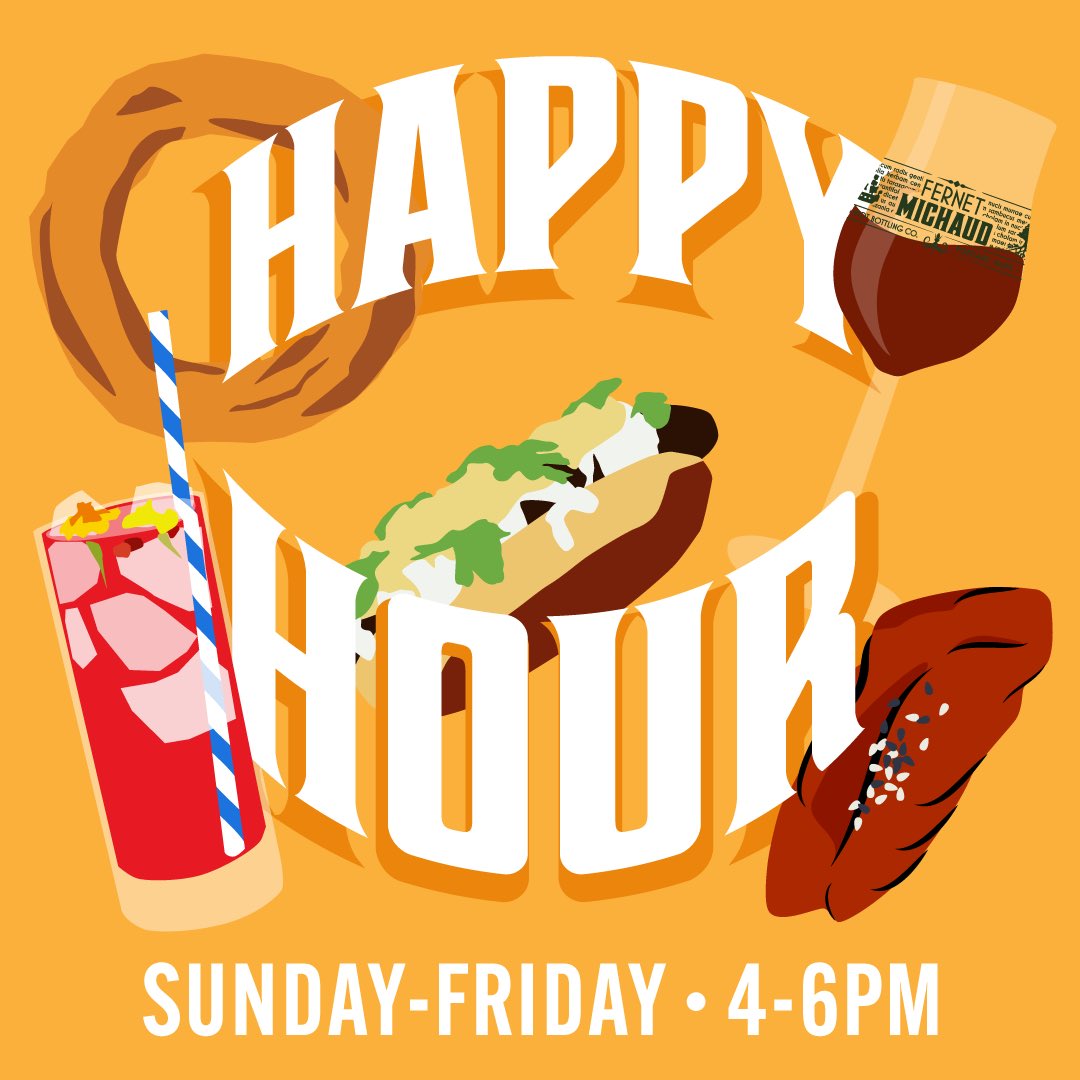 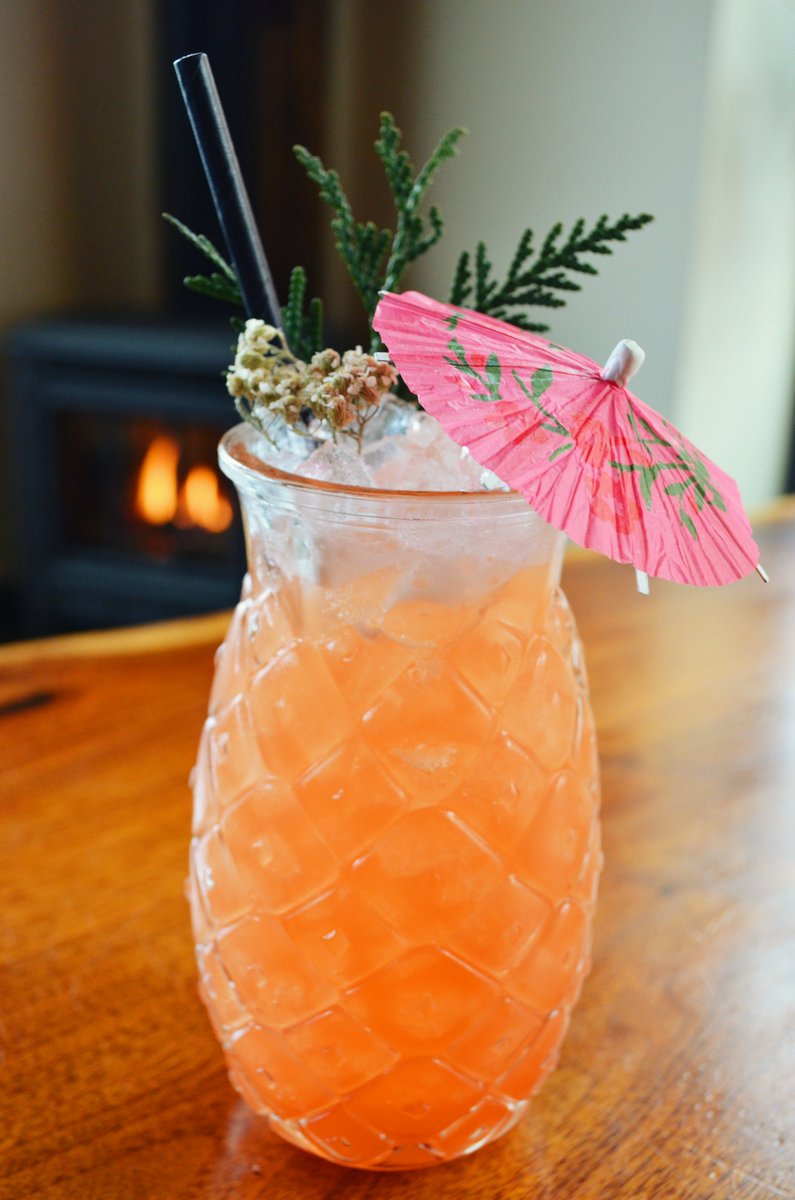 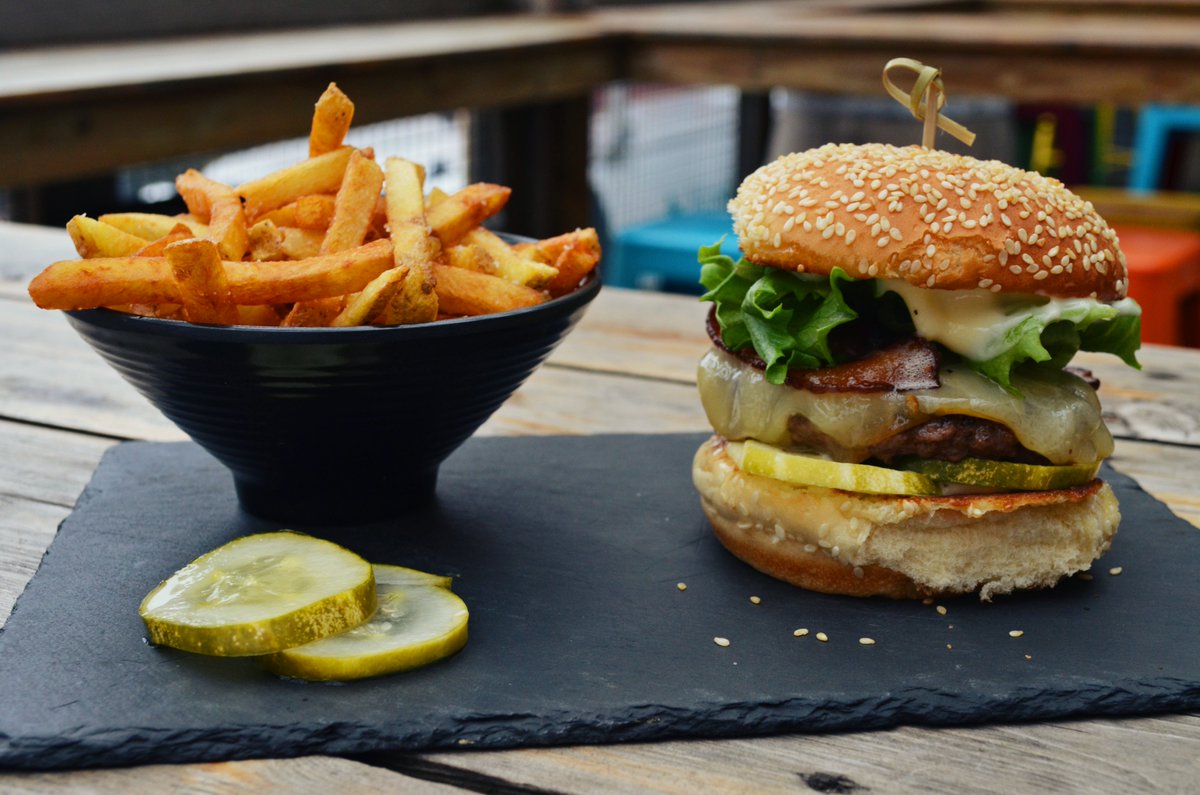 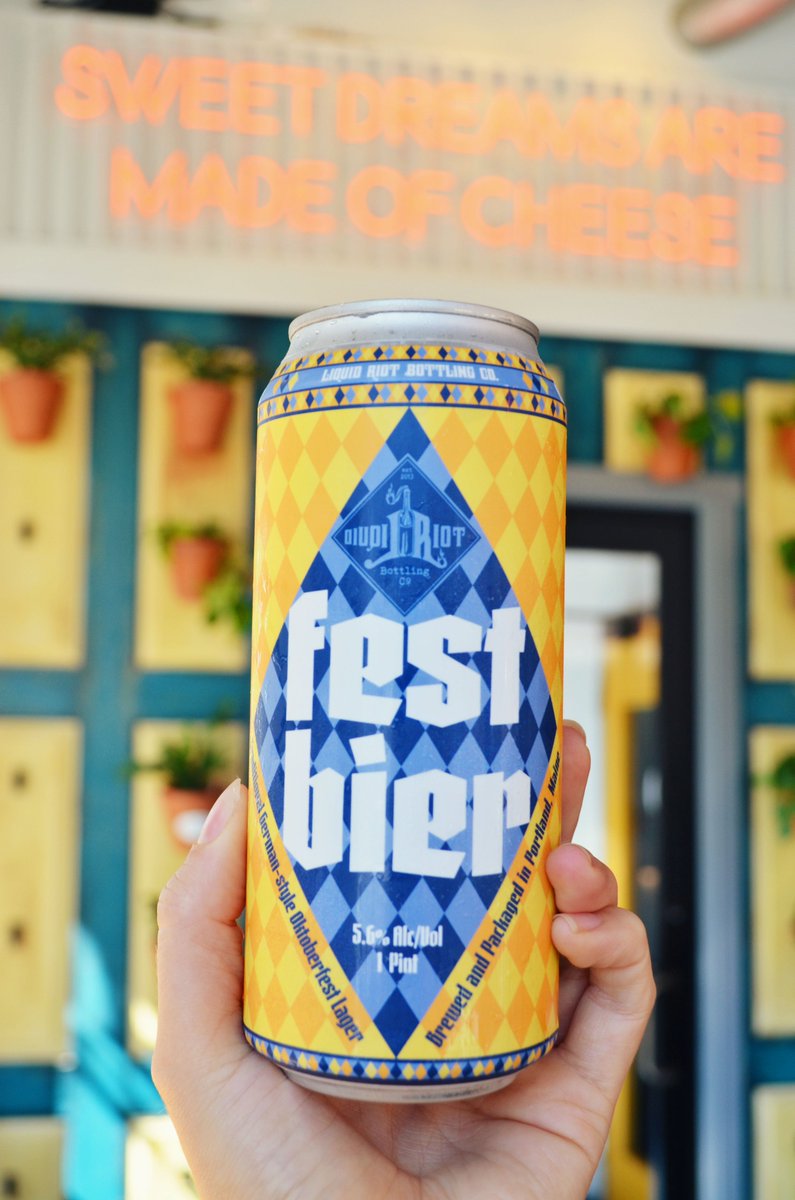 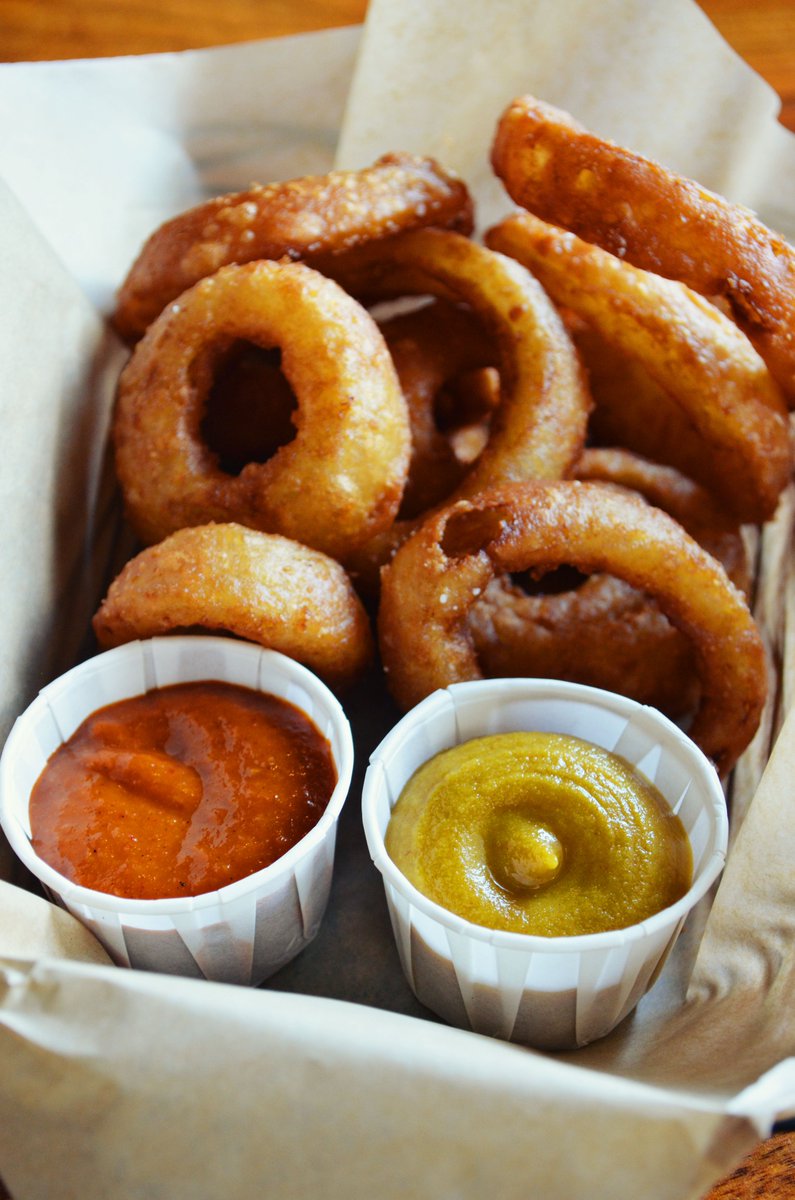 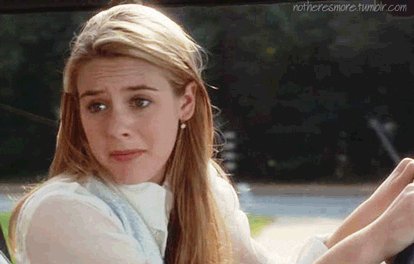 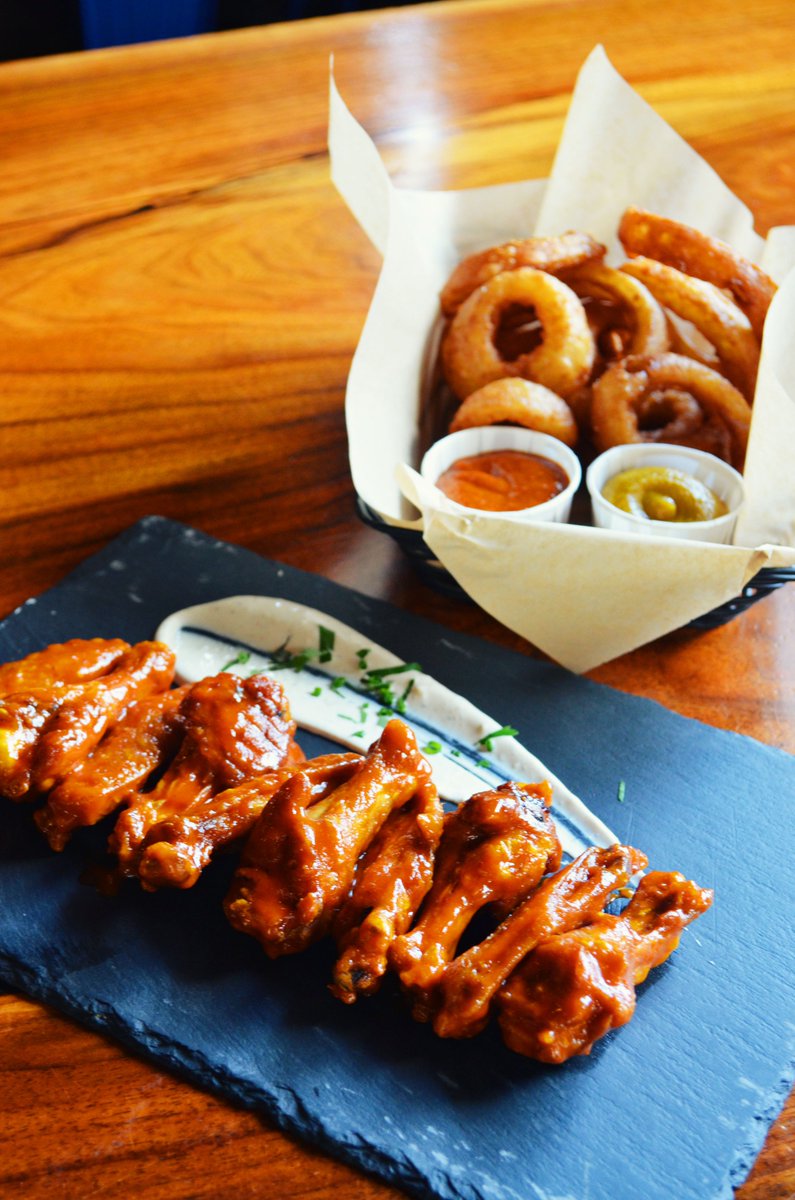 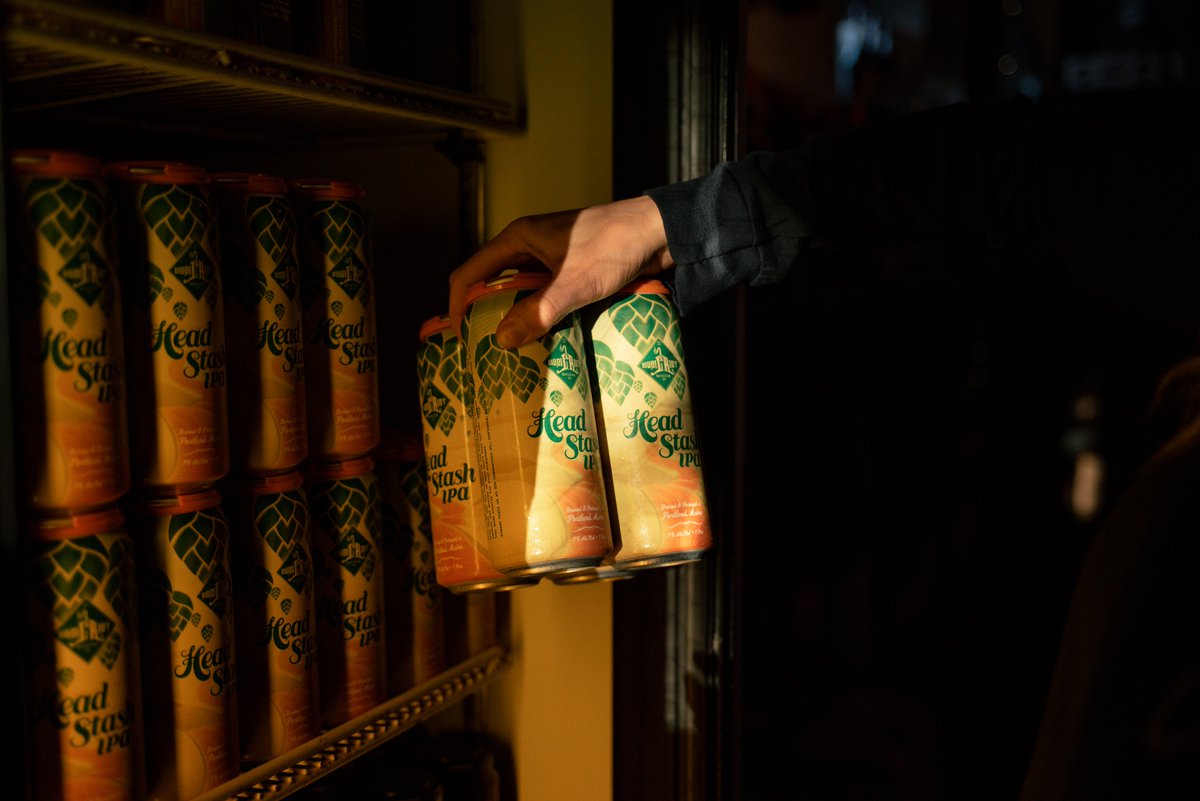 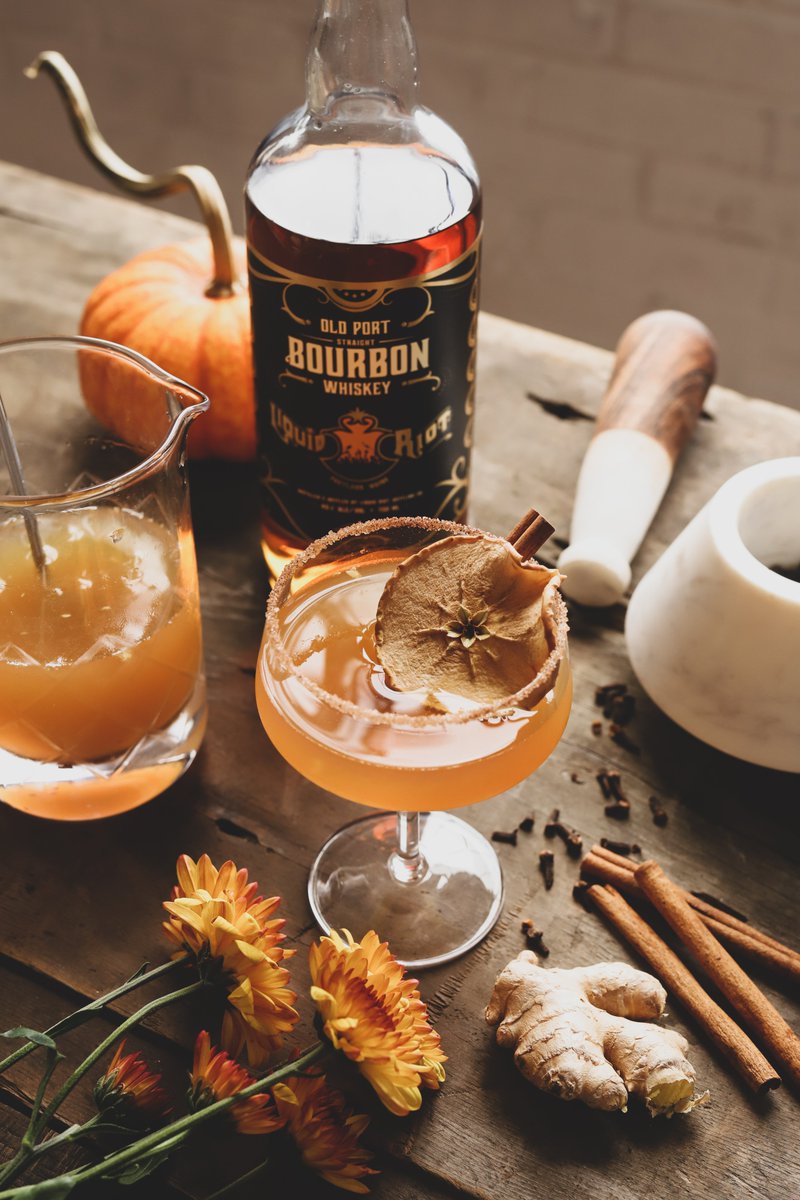 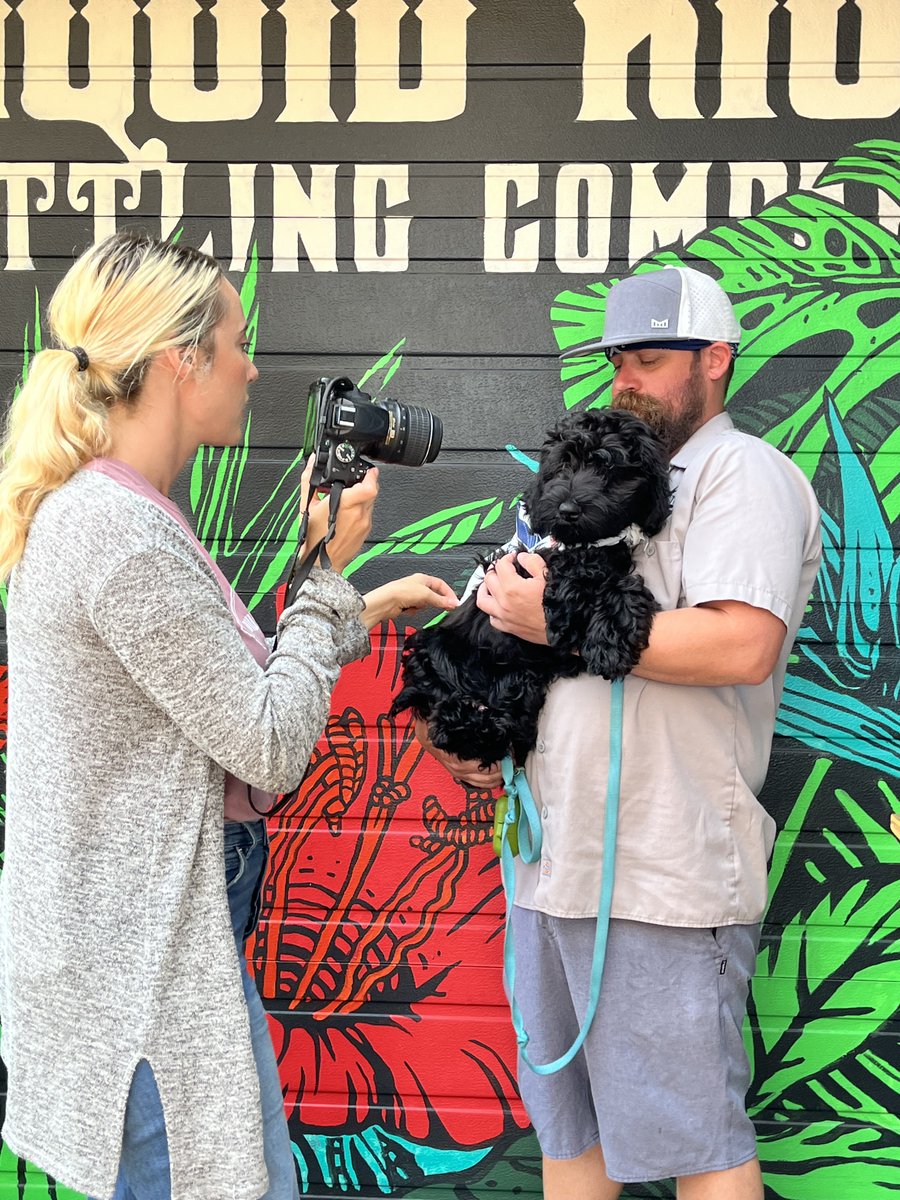 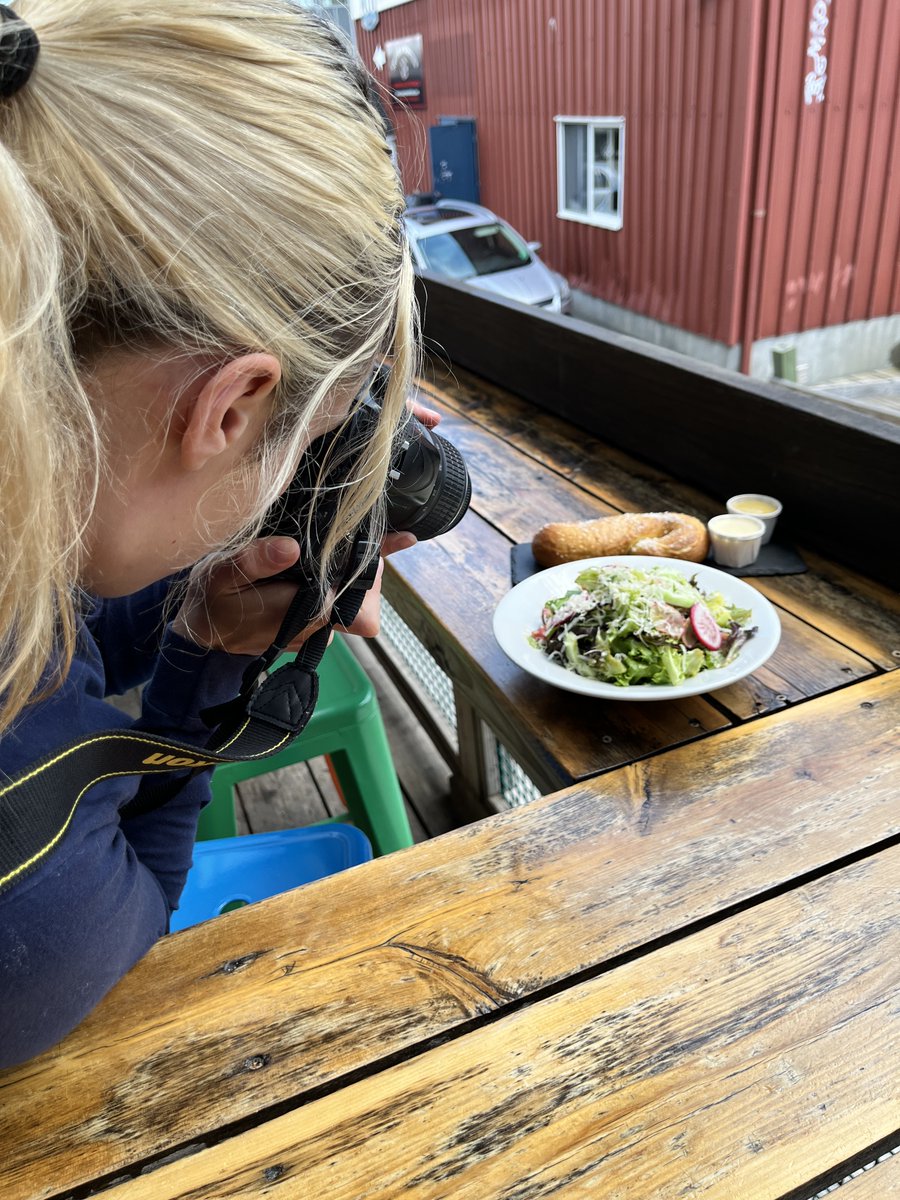 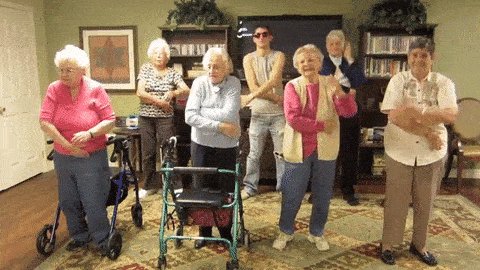 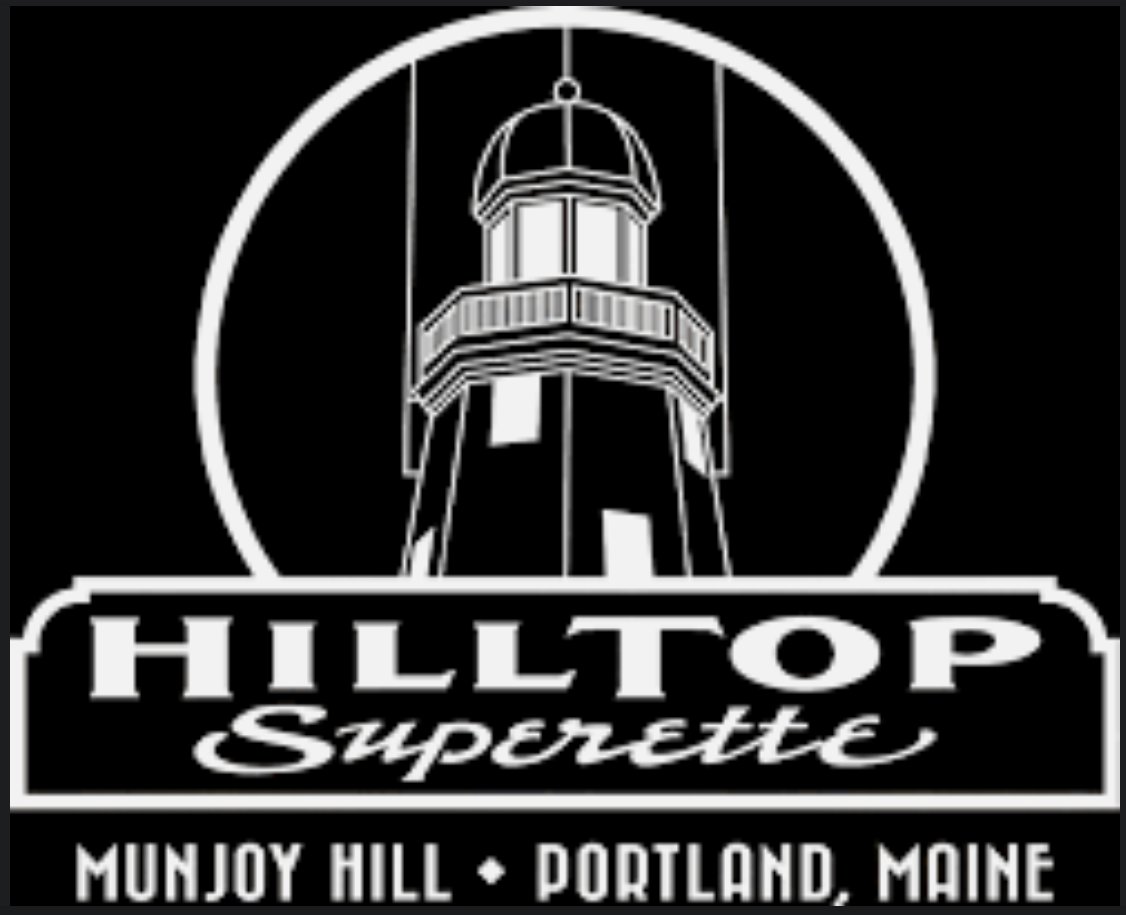 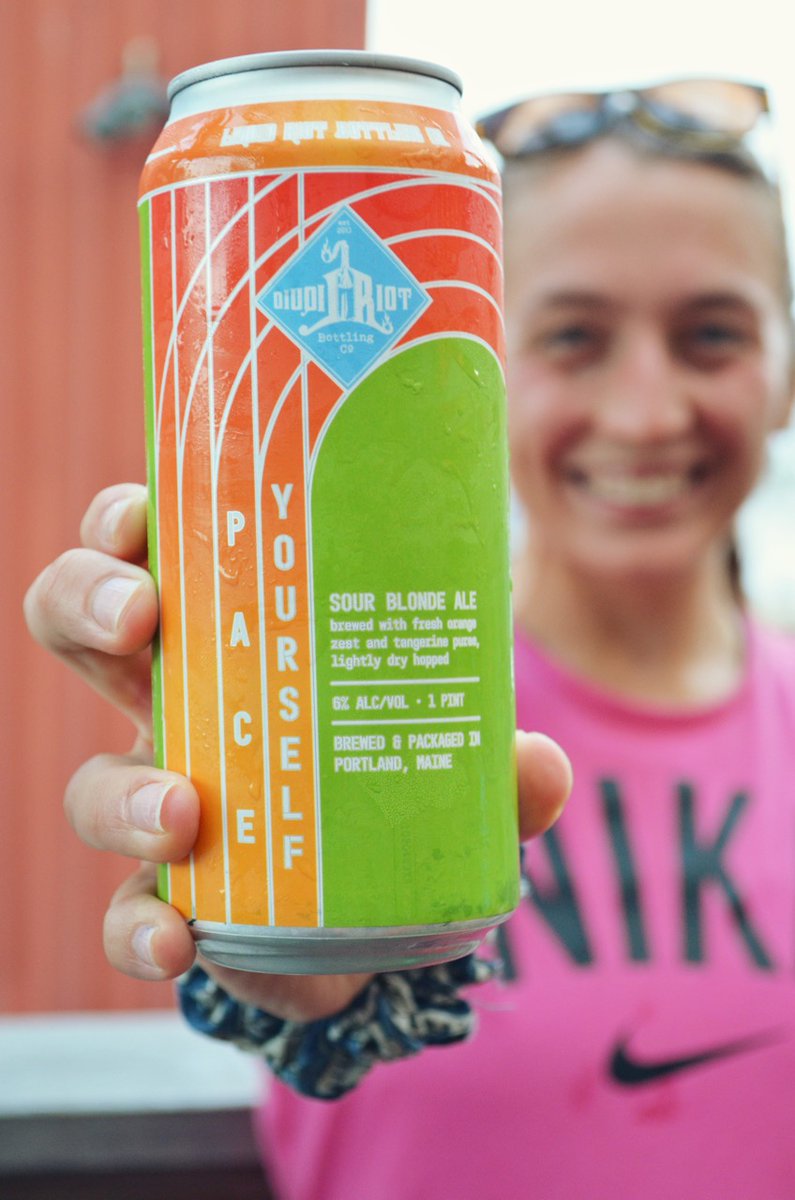