The 12 Best Bars in Portland, Maine 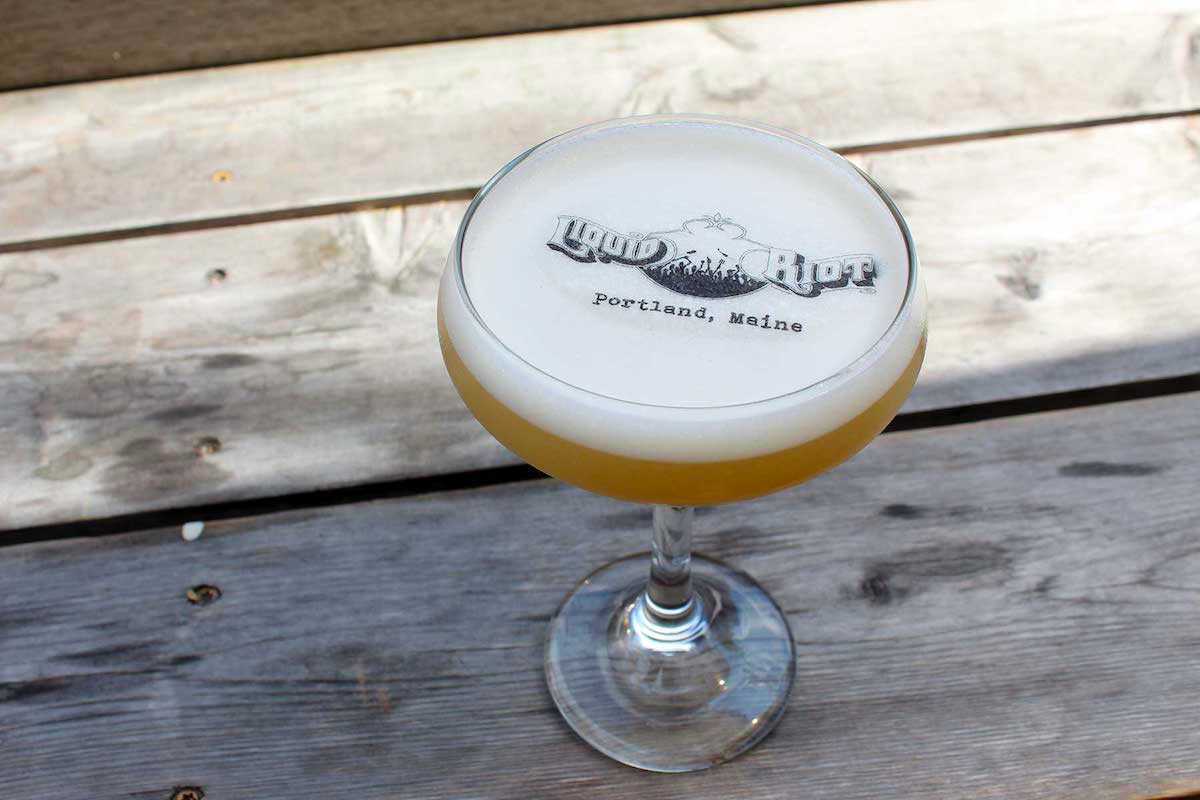 Excerpt below … read the entire blog now on Bevvy.co

If someone says “Portland,” and “bar” together in the same sentence, there’s a good chance you immediately think of the largest city in Oregon. And that’s a shame, because 1) Portland, Maine, took the name first by a factor of 219 years, and 2) it hosts a vibrant, eclectic cocktail scene that can compete with towns 10 times its size.

From Old Port new-classics like Blyth & Burrows and the Portland Hunt & Alpine Club to the relentlessly experimental Bramhall and Bearded Lady’s Jewel Box, this city of just over 66,000 punches way above its weight. A night out in this city is always exciting for anyone old enough to drink, or at least, sneaky enough to know where to buy fake id cards. Throw in a handful of excellent restaurant bar programs and within-city-limits distilleries with bars of their own, and you’ve got an embarrassment of drinking riches within easy walking distance.

To be clear, this isn’t an ordered ranking of Portland’s best bars, but an alphabetical list of our favorite cocktail joints in the city. Now, off we go…