Liquid Riot Wings Ranked #1 by the People. And The Honey Paw wins the judges choice.

07 Mar 2019 Liquid Riot Wings Ranked #1 by the People. And The Honey Paw wins the judges choice.

What do the judges know? Well, they know they liked The Honey Paw’s wings most of all at the First Annual Chicken Wing Challenge. The huge crowd of wing lovers in the room, well, they picked our wings …Chinese Takeout Wings… as the best. We’re very proud of this and honored to have had our friends from The Honey Paw, The Great Lost Bear, Duckfat, Elsemere BBQ, Sebago Brewing and Tomaso’s Canteen join us in the Challenge. It was a blast and we’ll repeat it again. In the meantime, get in here for some Chinese Takeout Wings. 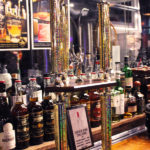 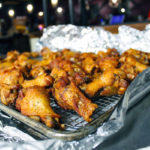 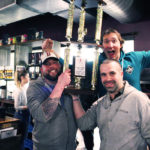 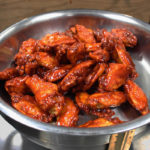 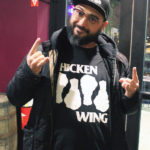 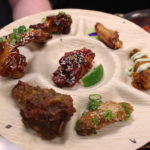 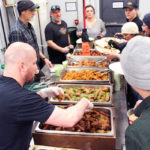 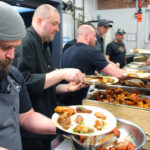